A partnership formed between Tandem Senior Living Advisors and Baptist Homes Society on behalf of Providence Point resulted in development of a Life Plan Community and also then ensuring the community was also then considered “the premier retirement community” in Western Pennsylvania. 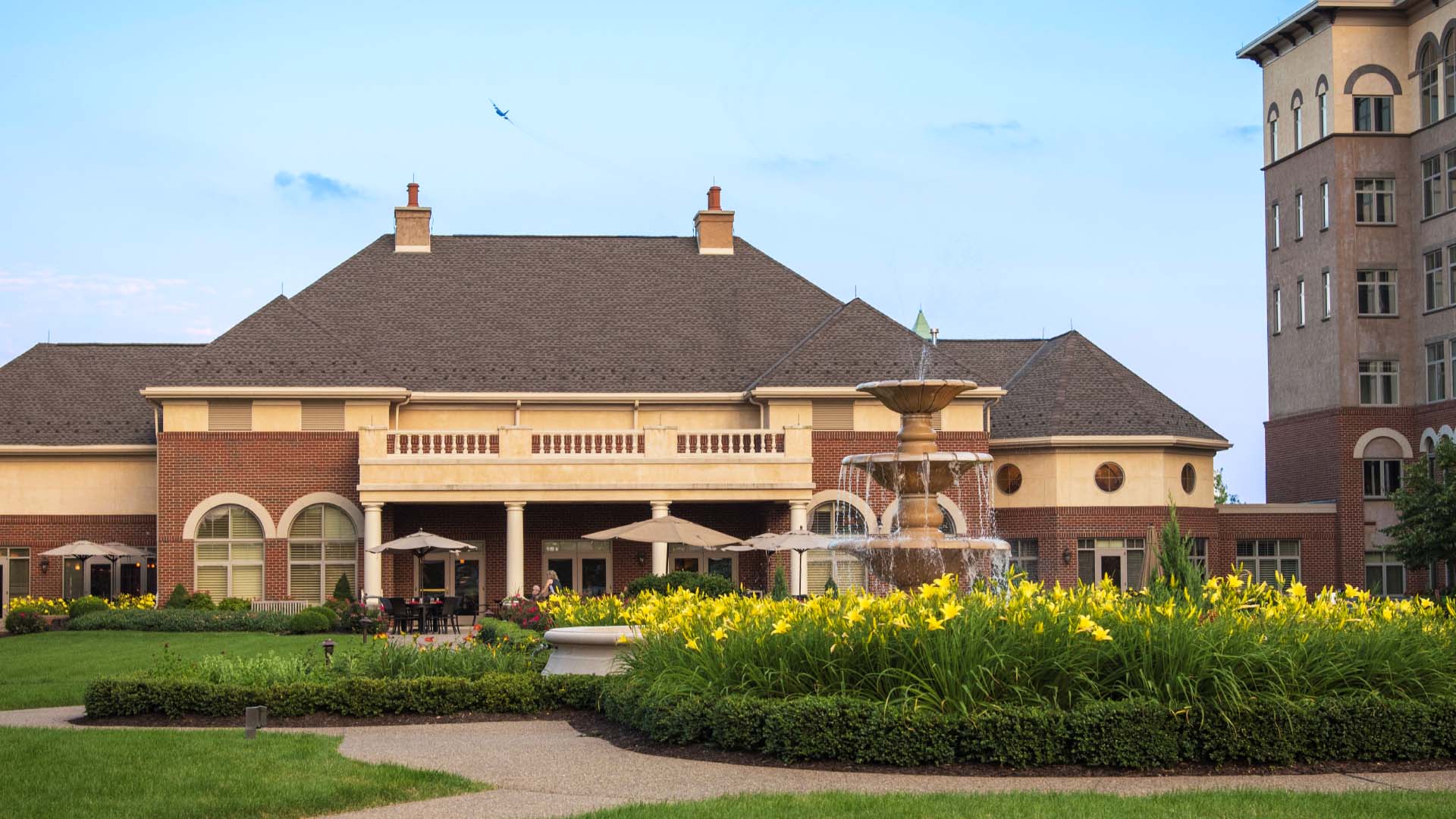 A partnership formed between Tandem Senior Living Advisors and Baptist Homes Society on behalf of Providence Point resulted in development of a Life Plan Community and also then ensuring the community was also then considered “the premier retirement community” in Western Pennsylvania.

“Our relationship and work with Providence Point has grown over the years and thanks to timing, persistence, positive energy, and the team’s due diligence we persevered through several challenges. We’re proud Providence Point is well known in the senior living industry as a “premier” retirement community,” said Eileen Moore, regional director of marketing for Tandem Senior Living Advisors and one of the advisors who worked with the community the longest.

The work done by the combined teams included:

- Assistance with all facets of the startup of a new community which includes research, market penetration, demographics, trends, competitive analysis, and pricing for each phase of construction. The development, presales, and branding of a new community. Assistance with the acquisition of a site, the preliminary drawings of the buildings, floor plans, common spaces, and health care, and financing for the new community. Facilitating the development with the construction company, architects, interior designer, and marketing was integral to the end results.

- During the construction phase and opening the marketing and sales assistance continued through a downturn in the economy during the Great Recession that started in December of 2007. The community had financed its construction monies in late October 2007 and held the groundbreaking for the new community on a bluff in the South Hills of Pittsburgh in January 2008, just a few weeks after the collapse of the markets. The first residents moved into the new patio homes in November 2008. The main building opened in June 2009. The recession was declared over in June 2009. However, people were extremely cautious, and marketing was so important for the wellbeing of the community. Retention of existing depositors and encouraging new depositors was the major focus. The economy was declared recovered in 2015. Providence Point enjoyed years of occupancies of more than 95 percent.

-  In 2015, the Board of Directors gave the green light to complete the master plan that was set forth in 2004. It called for a new tower to be built, expansion of dining and new common areas. A separate capital campaign was conducted to finance the new Providence Chapel. Research was again conducted, development was reactivated, and sales and marketing revved up to achieve the presales. The collaboration of the architects, construction company, interior design, and financing created Hamilton Tower. Ten new floor plans were conceived, the casual dining and bistro areas were expanded. The existing billiards room was moved to the new tower and the existing bar area was expanded in that additional space. New multi-purpose rooms, a board room, a meeting room, the expansion of the kitchen, an executive suite, a new marketing suite, and an expansion of the concierge space and new offices for the Foundation, transportation, and event planner were created. These modifications were executed during the presale phase. The staff and construction teams worked hard to keep the existing residents happy throughout the three years of construction activity on campus.

- Construction of the new tower started in June 2018. Move-ins started October 23, 2019. In eight weeks, there were 40 residents living in the new building (57 percent). Within one year of opening there were 60 (or 86 percent) residents living in the new tower. All during a pandemic and lockdowns!  The community is now at 97 percent occupancy across all Independent Living residences.

Through a major economic downturn and the resulting consumer uncertainty and a global pandemic that continues to disrupt business with supply chain interruptions, staffing shortages and the burden of additional pandemic precautions and testing, the partnership of Spectrum and BHS proved collaboration and good communication can achieve amazing results!

Thank you! Your submission has been received!
Oops! Something went wrong while submitting the form.